Anthony Galanda is a born and bred New Yorker, with work experience as diverse as the city itself! Raised in the borough of Queens, Anthony has a diverse professional background in the fields of hospitality, retail, and real estate. His decision to switch careers led him to enroll in LaGuardia Community College (CUNY) as a Communications/Public Relations Major.

Anthony excelled academically at LaGuardia. He continuously earned and maintained a spot on the Dean’s List with a 4.0 GPA. He was inaugurated into both Phi Theta Kappa (ΦΘΚ) and the National Communication Association’s Sigma Chi Eta Honor Society. Anthony availed himself of the many extracurricular activities offered at LaGuardia, serving as the Social Media Coordinator of the Health and Nutrition Club. He showcased his stellar communication skills during his persuasive speech about healthy living, placing second in LaGuardia’s Annual Public Speaking Contest. Upon graduation, he earned his Associate of Arts degree with High Honors. His academic efforts awarded him the CUNY Pathway’s Monetary Scholarship to pursue his baccalaureate degree.

Anthony Galanda chose to continue his education at CCNY, The City College of NY. He enrolled as a Communications Major, with a specialization in Advertising and Public Relations. During his junior year, Anthony interned at VMLY&R Miami as a junior account executive and gained valuable insight in the world of advertising and client relations. During his senior year, Anthony was inducted into CCNY’s Phi Beta Kappa Honor Society (ΦΒΚ) and the National Society for Leadership and Success. Anthony was a finalist in the 2020 Zahn Innovation Center’s Startup Competition. He pitched a prototype and marketing strategy for his hospitality app, StaffToGO. 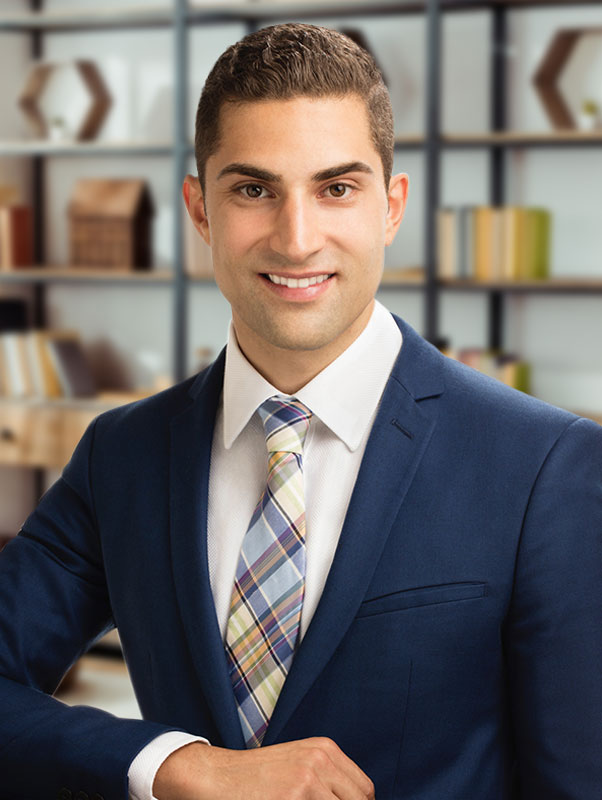 Anthony consistently maintained Dean’s List throughout his academic journey at CCNY and earned his Bachelor of Arts degree with High Honors from CCNY. As a recent college grad, Anthony Galanda is excited to pursue a career in his field. With his previous experience in client relations and account management, he is ready to begin his future career in corporate communications and advertising!

Congrats to Our Virtual Pitch Off Winners

To our Zahn community: we hope that all of you and your loved ones are safe and healthy during this trying time. Here at the Zahn Center, ...

How Companies Can Benefit from Public Relations

A professional Public Relations campaign is a highly effective means to showcase the positive aspects of your person or business.

How Individuals and Businesses Can Market Themselves in 2020

A dynamic marketing strategy is fundamental to the long-term success of a business. While conventional marketing techniques such ...

What I love the most about the industry I am in is that it allows us to begin tailoring advertising campaigns to fit a client’s needs and help ...

Most marketing budgets today don’t allow businesses to pursue every distribution channel at once. You need to carefully select ...

Enrolling in CUNY LaGuardia and CUNY City College was the greatest investment I have ever made.

What I love the most about the industry I am in is that it allows us to begin tailoring advertising campaigns to fit a client’s needs and help them better reach a larger audience. Advertising helps bring a company’s mission to life through both words and art. Working for companies I am already passionate about is a bonus and sparks my creative thought process.